Skip to main content
It looks like you're using Internet Explorer 11 or older. This website works best with modern browsers such as the latest versions of Chrome, Firefox, Safari, and Edge. If you continue with this browser, you may see unexpected results.

Latino Americans: 500 Years of History, a public programming initiative produced by the National Endowment for the Humanities and the American Library Association, is part of an NEH initiative, The Common Good: The Humanities in the Public Square 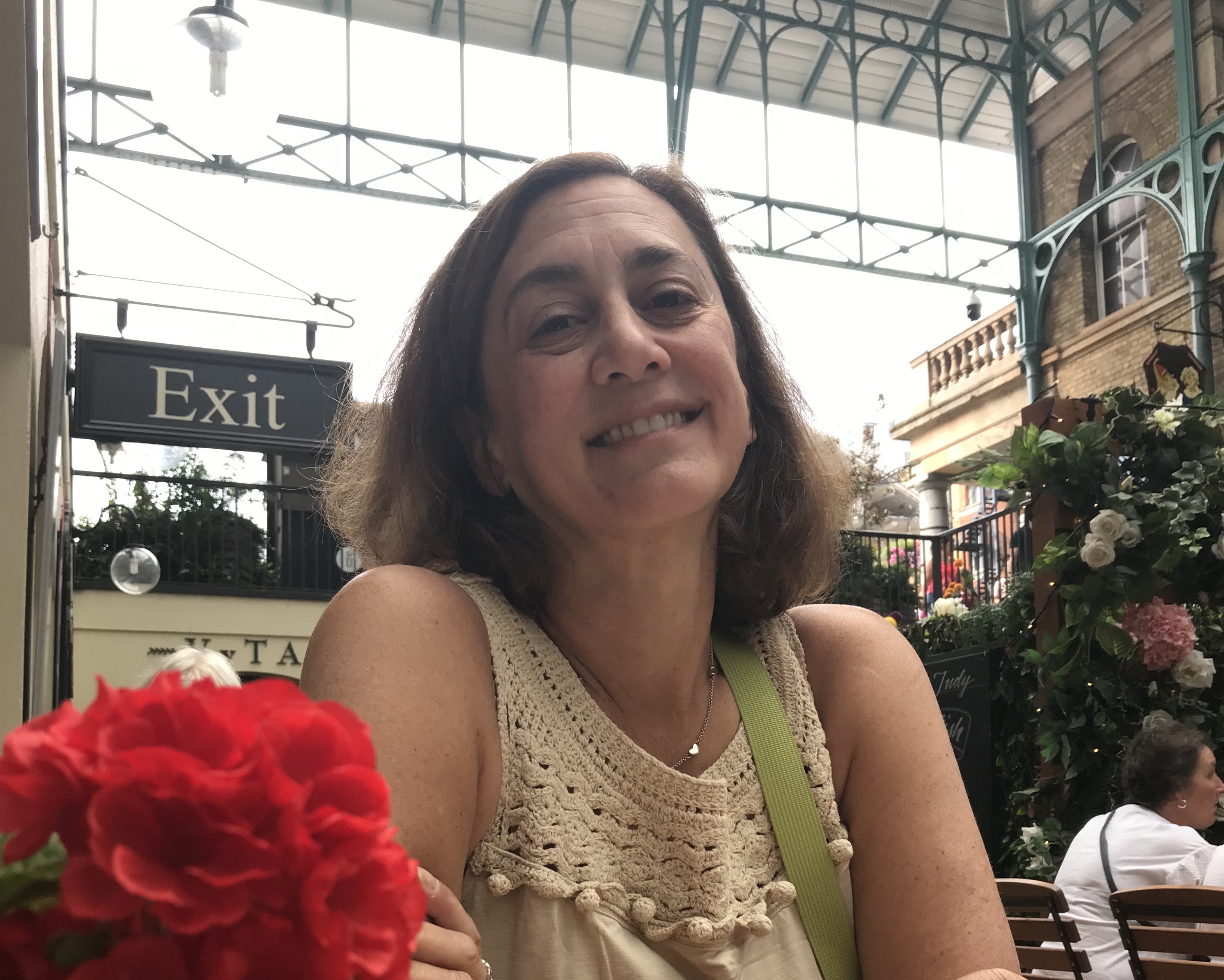 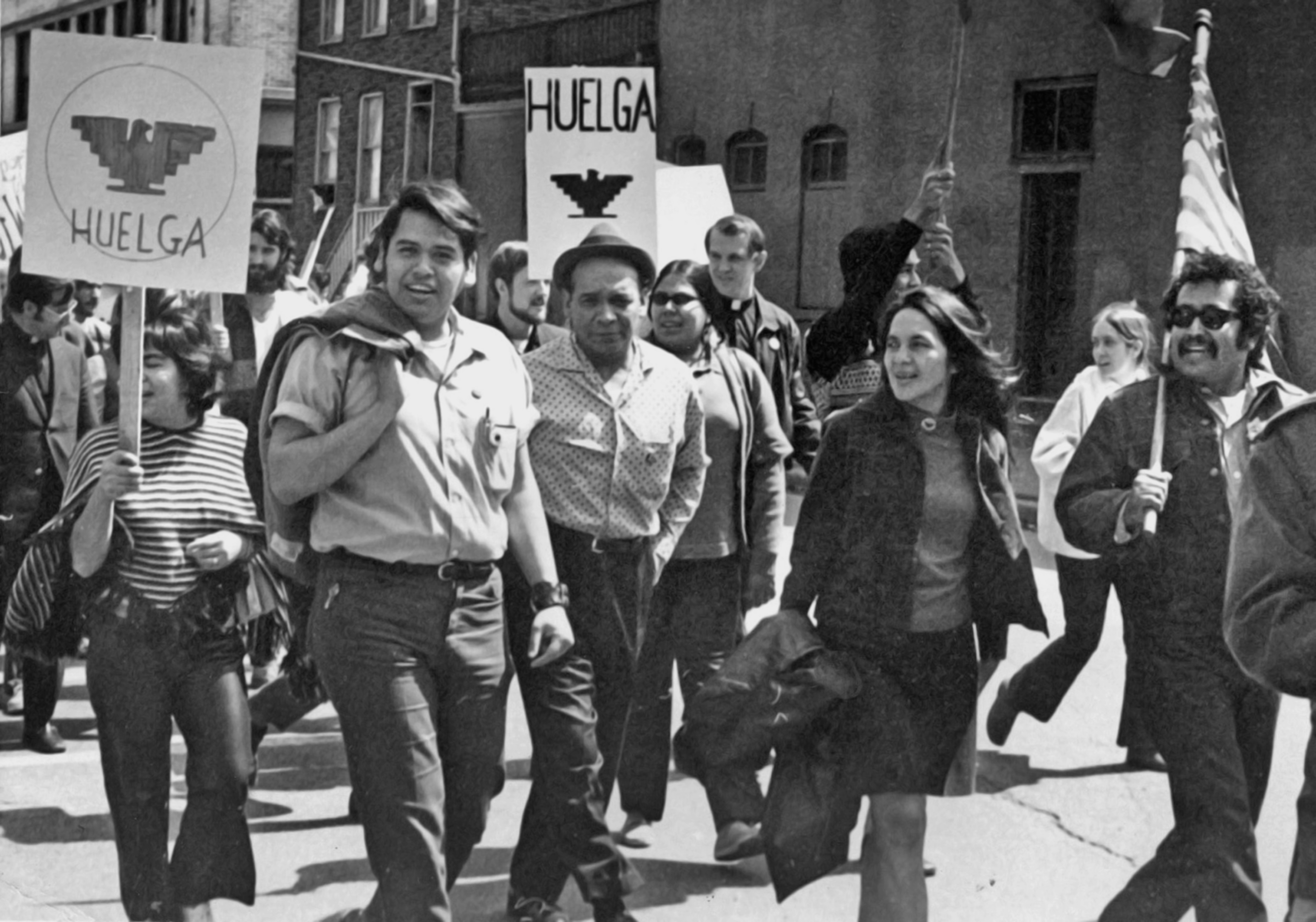 Nassau Community College's A. Holly Patterson Library in partnership with Latin American Studies has been selected to receive a competitive Latino Americans: 500 Years of History grant from the National Endowment for the Humanities (NEH) and the American Library Association (ALA).

As one of 203 grant recipients selected from across the country, Nassau Community College will receive a cash grant of $10,000 to hold public programming — such as public film screenings, discussion groups, oral history initiatives, local history exhibitions, multi-media projects or performances — about Latino history and culture.

The A. Holly Patterson Library will also receive the six-part, NEH-supported documentary film “Latino Americans,” created for PBS in 2013 by the WETA public television station. The award-winning series chronicles the history of Latinos in the United States from the 16th century to present day. (Learn more about the series at www.pbs.org/latino-americans/en/.)

The Latino Americans: 500 Years of History grantees represent 42 states and the District of Columbia, and include 78 public libraries, 68 college/university libraries and organizations, 19 community college libraries, 10 state humanities councils, 12 museums and a range of other nonprofit organizations. View a full list of the recipients.

Latino Americans: 500 Years of History is part of an NEH initiative, The Common Good: The Humanities in the Public Square. 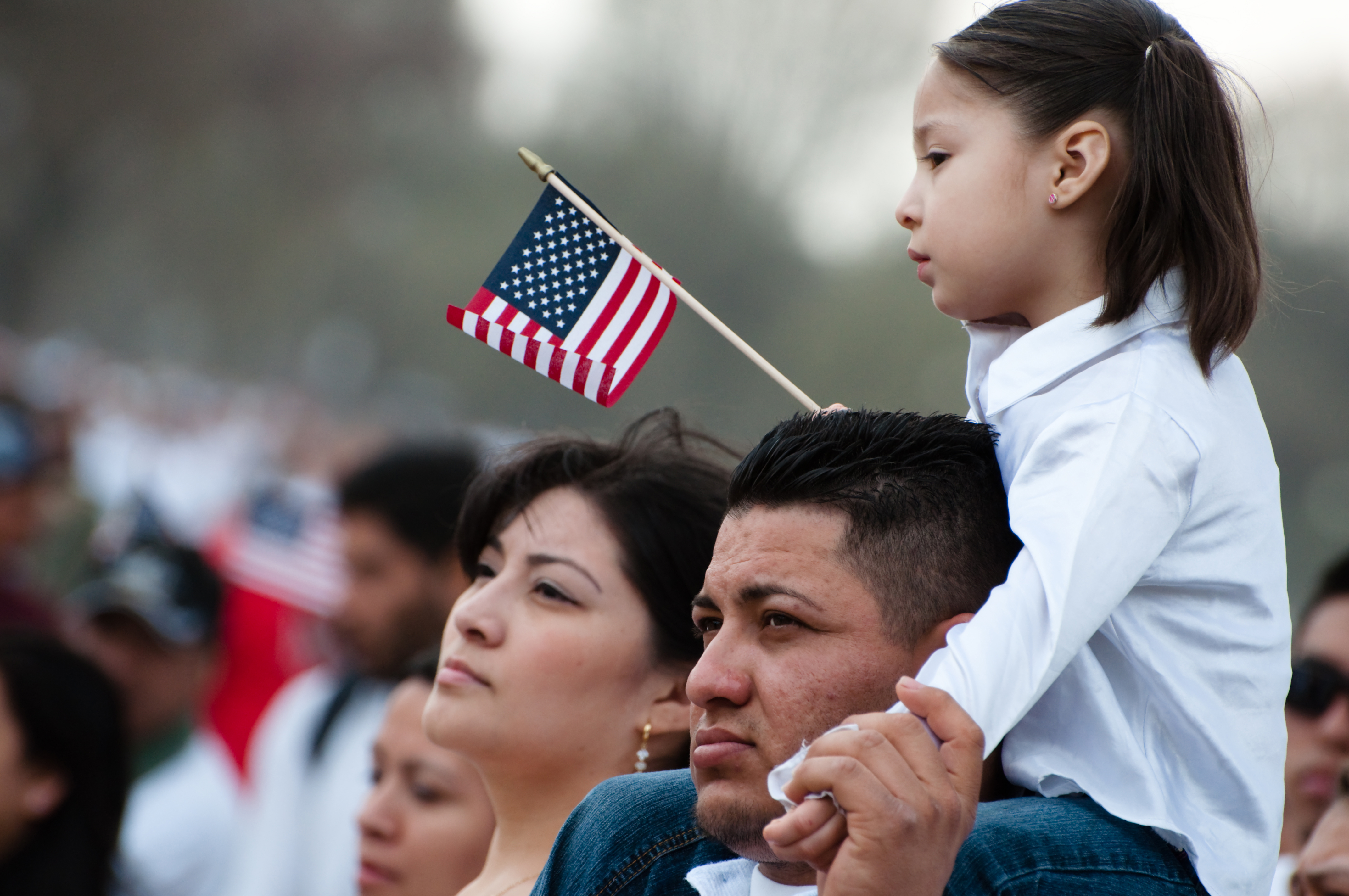