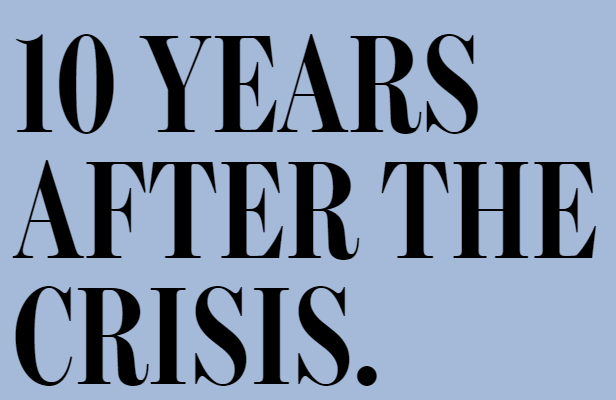 How the World has Changed Since the 2008 Financial Crisis
The Wall Street Journal, March 27, 2018