Below are some additional suggested titles that can be explored by requesting via interlibrary loan from NCC or inquiring at your local public library. Staff, faculty, and students can contact the library about setting up an interlibrary loan account.

You'll Never Have Me Like You Want Me by Rose Romano

Professor and Author Fred Gardaphe discusses Rose Romano's Novel You'll Never Have Me Like You Want Me, which depicts the challenges facing Italian-American women - particularly authors, and traces the novelist's real-life attempts to escape to Italy as an expatriate. 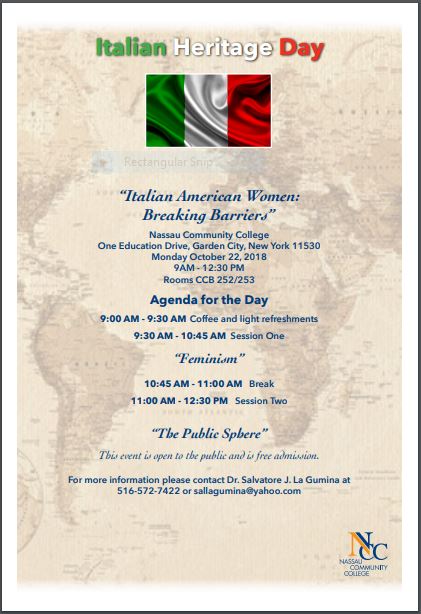