Among the millions of real people tweeting about the presidential race, there are also a lot accounts operated by fake people, or “bots.” Politicians and regular users alike use these accounts to increase their follower bases and push messages. Science correspondent Miles O’Brien reports on how computer scientists can analyze Twitter handles to determine whether or not they are bots.

These sites will help you verify information from websites & social media: 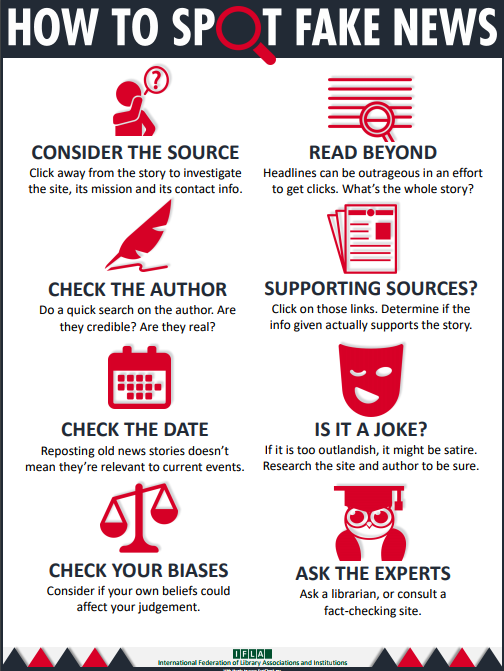