All books and videos are shelved together by subject, so when you find the shelving area for a book, you can view other titles on the same subject. Each item is given a call number. In our library, 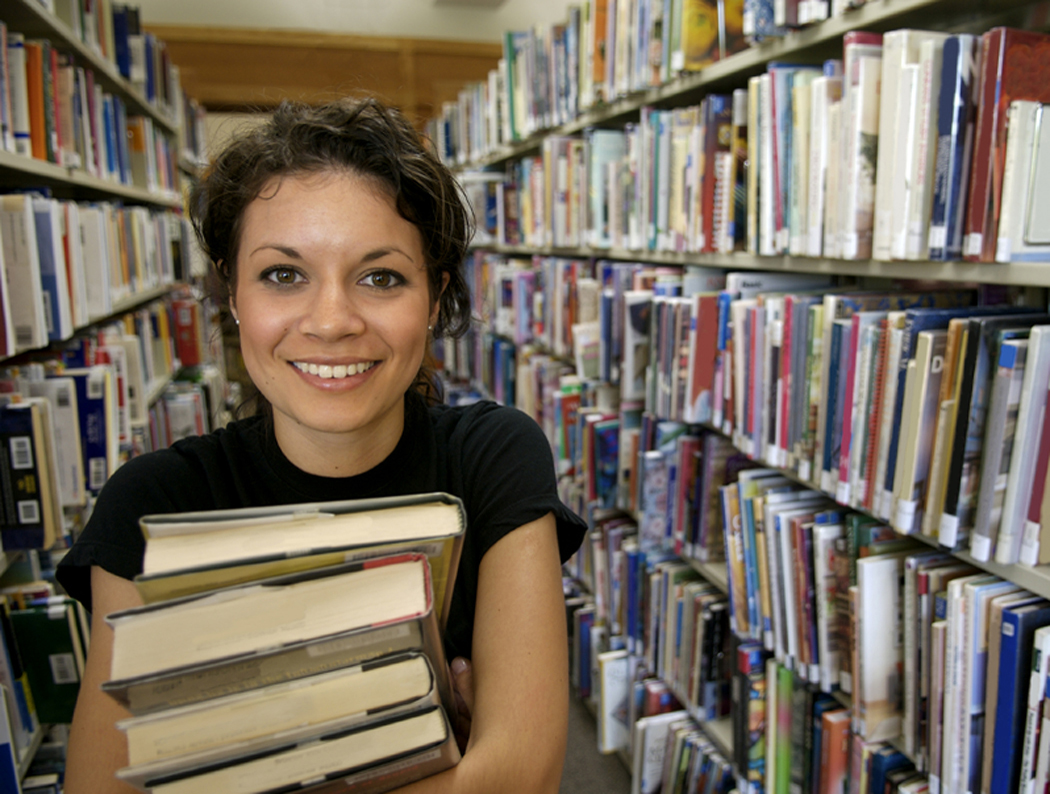