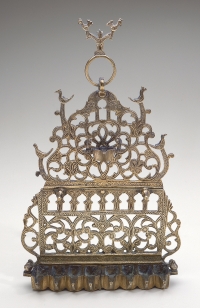 For more information about Moroccan Jewish dress and customs, watch this video. 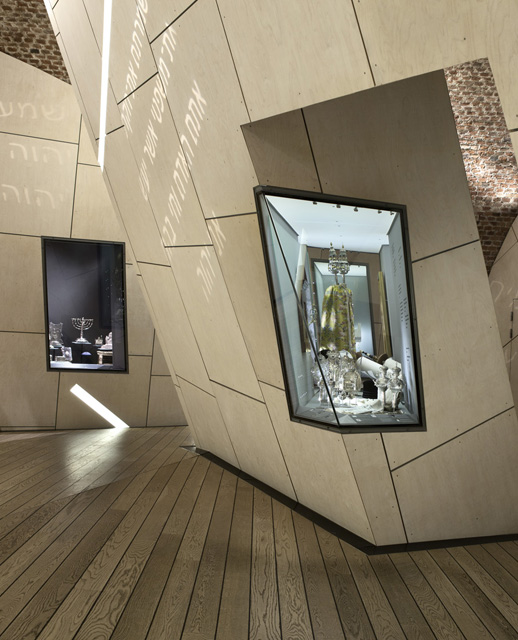 For several decades of the early 1900s, Eastern European and Russian Jews dominated the garment industry of New York. 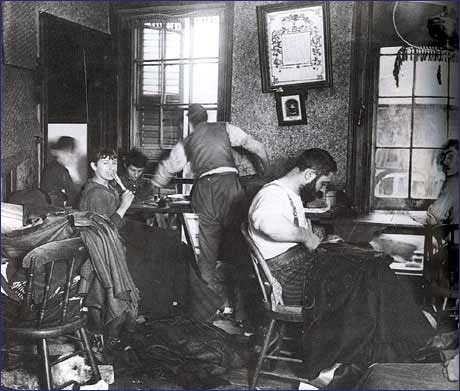 From the Smithsonian Institution. 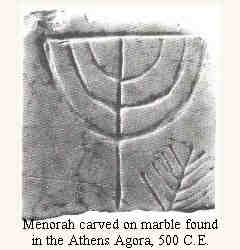 The Jewish presence in Greece goes back at least to the times of  Alexander the Great king of Macedonia.

For more information about the Jews of Greece read this article by University of Cincinnati Judaic Studies Professor Steven Bowman . 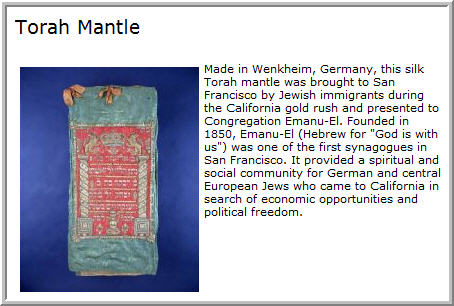 From the National Museum of American History/Smithsonian