Sometimes editions of the play will include notes and criticism.  Take a look at these!

To find books in our online catalog NASCAT. Select Words in Subject, and enter your terms, e.g. King Lear and Shakespeare. 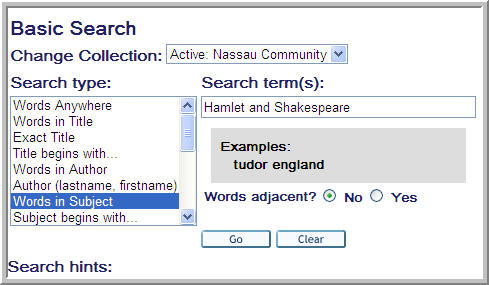